Twenty-five years of entrepreneurial, management, academic, and leadership experience with applied multidisciplinary programs, teaching, research, and consultancy carried out in the United States, Europe, Africa, the Middle East, Central Asia and Asia. He is Adjunct Associate Professor at the School of International and Public Affairs and the Graduate School of Architecture, Planning and Preservation, Columbia University, where he is also the Assistant Director of the Master of Public Administration in Development Practice program. As the founding President of ARCx–Applied Research for Change he created and led initiatives for the City of New York, New Lab, the NYC Economic Development Corporation, the Catholic University in Lisbon, the United Nations Development Program, the New York Academy of Sciences, the Brazilian National Council of Justice and the Rio de Janeiro Municipality, among others. He is also the founding President of the nonprofit organization All4Integrity. He is the editor and co-author of the books Smarter New York City and Reform of the Parliamentarian System in Portugal. 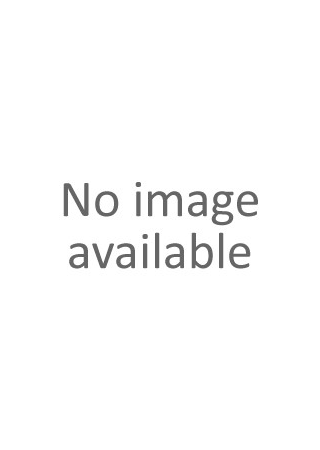 Click for more products.
No produts were found.
Top

This message would not show out anymore if you click on the GOT IT or closing button.

READ MORE Got it
×